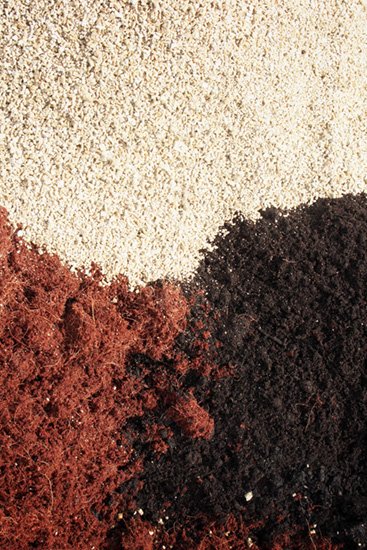 I’m starting to get really excited about the upcoming gardening season! It was a long winter and I’m anxious for some sunshine and homegrown veggies. Two weekends ago we mixed up more dirt for our square foot garden because it had settled so much over the past year. The recipe that I’ve found that works quite well is: 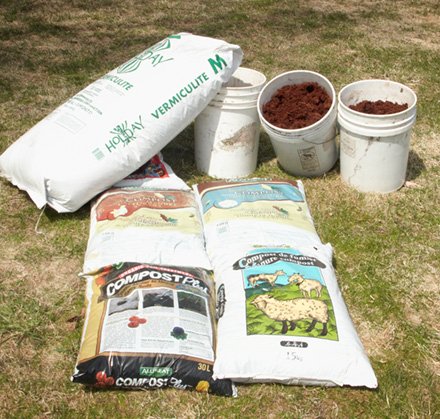 1 part compost
1 part vermiculite
1 part peat moss/coir
We try to use a mixture of different types of compost so we can maximize the nutrients that our vegetables will be drinking in. And instead of using controversial peat moss we opted for coir which is made from coconut fibres and was available at our local Home Hardware store. 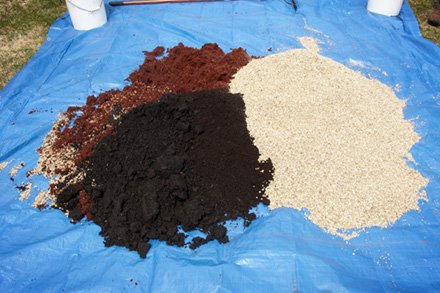 We piled all of our ingredients on a tarp then mixed them together by dragging one end of the sheet up and over to the opposite end, causing the dirt to begin to fold together and mix. Then we laid the tarp out flat again and repeated in the opposite direction. We did this several times then switched directions so we were folding the tarp perpendicular to how we had been previously. You’d be surprised how well this works! 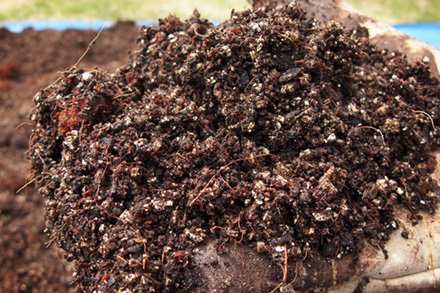 Have you started to prepare your vegetable garden for the upcoming season? What are you most excited about?