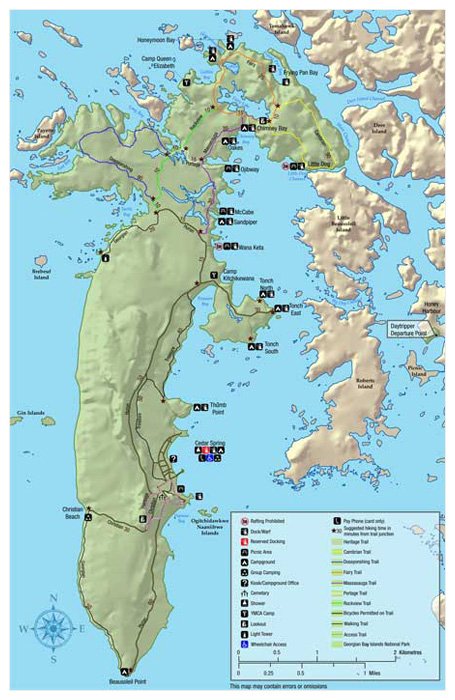 If you’ve been staying up-to-date with us on Facebook and Twitter you’ll already know I am thrilled and honoured to be invited to be an Artist in the Park on Beausoleil Island in Georgian Bay National Park this summer. I am hugely thankful to be given an opportunity to spend a week on the island to make art in one of the most beautiful locations in Ontario.

As soon as I received my invitation a few months ago my head started swimming with all the things that I’ll need to get in order:

I feel like I’m a digital photographer entering into an analog world for a week. It’s going to take a huge amount of planning to get the most out of this trip and I’d like to take you with me through the journey of pre-production to final images.

Have you ever spent a week without electricity or a fridge? What did you eat? Are you a photographer that’s had to download and back-up memory cards without reliable access to power? How did you handle?

7 thoughts on “Beausoleil Island Artist in the Park – First Thoughts”