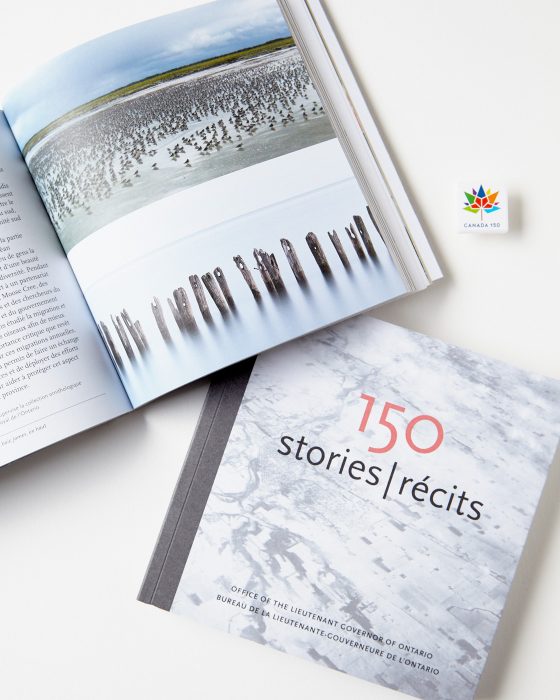 I was honored to be included but at first I didn’t want to go.
Then I was really excited about going.
I just tried not to think about it.
And then I didn’t really think about it all the way up until the morning we had to leave when I realized I probably should have thought about what I was going to wear at least a day in advance.
A fashion crisis ensued.
Then there was my hair…

All these little details were just the right amount of distraction to keep from thinking about the reception I was about to attend hosted by the Lieutenant Governor of Ontario.

That’s right, The Queen’s representative for the province of Ontario. I wasn’t nearly as nervous as the last time I met Her Honour at The Great Lakes art show opening reception but it’s not like I was calm, cool, and collected either. 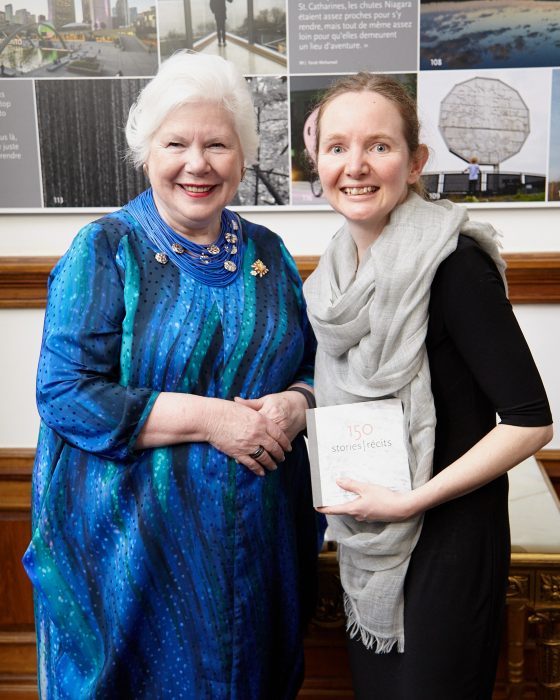 So on Wednesday afternoon Darren and I drove two hours to Toronto, had a taco salad car picnic on the lakeshore, watched the rise and fall of some beautifully eerie fog over Lake Ontario, then made our way to Queen’s Park. 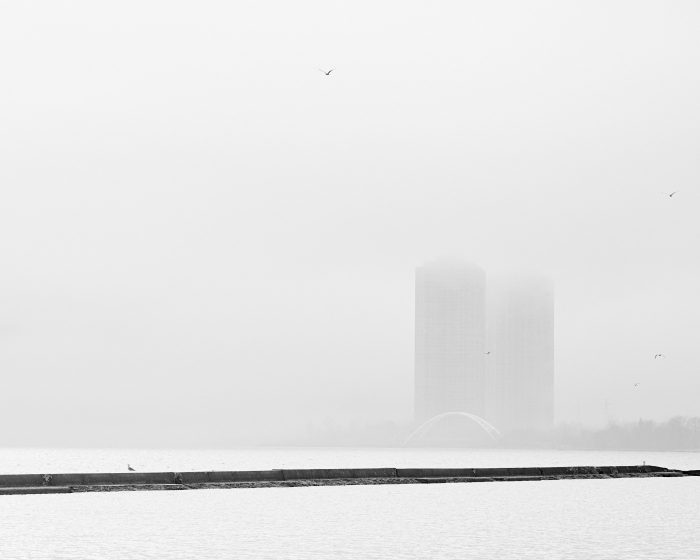 The occasion? The first opening reception for a project called 150 Stories.

150 Stories is a collection of new stories and images that speak eloquently about what it means to be Canadian in Ontario. Listening to each other is a first step in creating the communities and country of which we can be proud. Let thoughtful and peaceful engagement be our gift to the future and our legacy to the world at large. 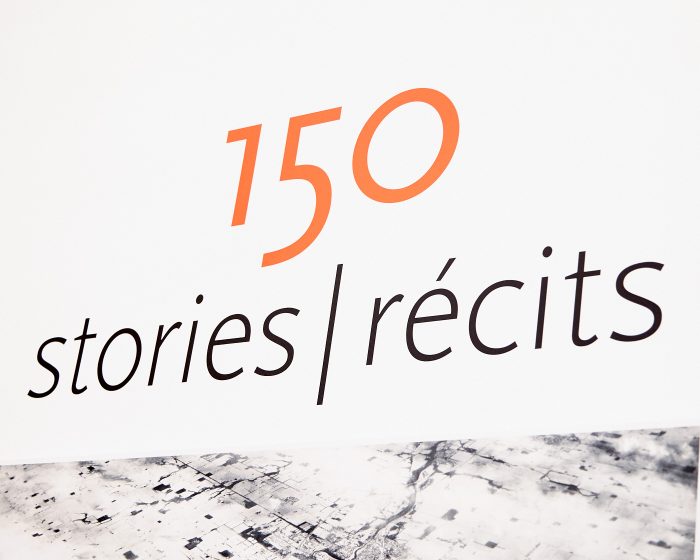 You see, this year Canada turns 150 years old, and the office of the Lieutenant Governor of Ontario has chosen to commemorate it by collecting stories from across the province and publishing them all together in a book. And they’re using one of my photographs to help illustrate it. 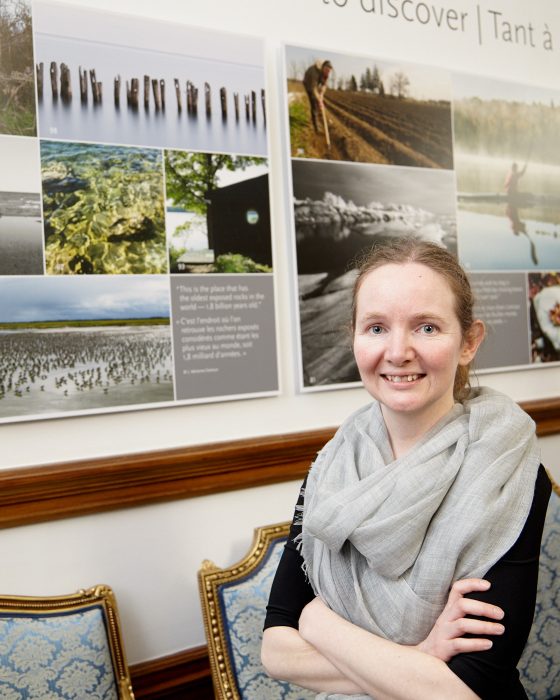 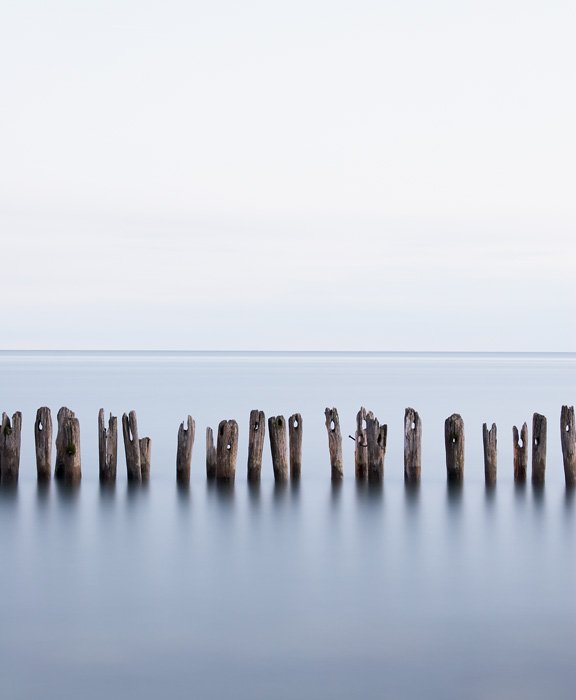 I’m honoured to be in the company of Jane Urquhart, Peter Mansbridge, and Gordon Lightfoot. And I’m very thankful to Her Honour Elizabeth Dowdeswell and the project curator Debi Perna for including me!

Check out the whole project by clicking here.