We had our somewhat annual Christmas Open House over the weekend. I say somewhat because we’ve fallen off the wagon over the past few years but we hope to make it an annual event again. Our open houses typically run from 3-9pm with friends dropping in for some Christmas cheer when they can, often before or after another event.

Planning the food is always one of my favourite parts of the preparation and I really wish I’d had a chance to make some photographs but unfortunately I didn’t, we were getting things together right up until the minute our first guest arrived. Isn’t that always the way this time of year? But I still want to share with you the finger foods we served, maybe it will help you plan your next event, or maybe you can help us by making suggestions where things were less than perfect this year.

We went with a simple rustic theme this year, basing everything around a variety of breads. We picked up four different loaves from the bakery, three different Ontario cheeses, a variety of olives and crackers, and whipped up a few spreads an dips. 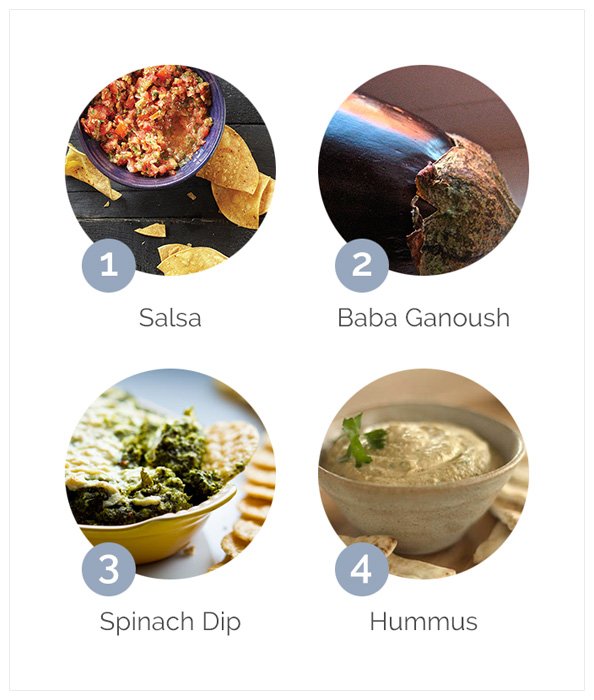 Well look at that. It’s not until just now that I realized we had smoked salmon in the fridge that was meant for the party. I think it will go well on pumpernickel bread spread with spinach dip…

And of course there were sweets. Darren made up a batch of lemon squares and I whipped up some toffee squares.

Such a yummy day and it ended with lots of leftovers keeping our bellies happy into the week.

Do you have a good blender salsa? Or a vegan spinach dip that you’d like to share? What are your favourite party foods? Are you the type to make everything or order some platters from a local catering company?