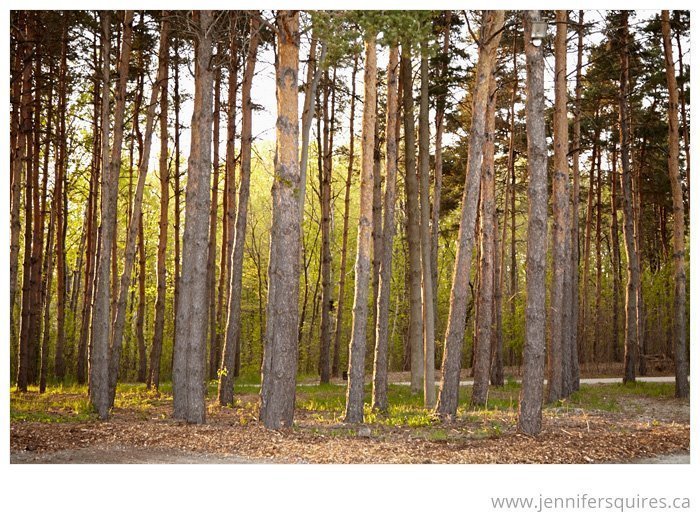 It’s a little something I learnt at a yoga class. I found the slow movements really relaxing so I’d try to ride that wave for the rest of my day. I’d walk slowly as I left class. I’d shower slowly. I’d become completely aware of my surroundings and everything I was doing. This slowness really helped me to keep that sense of calm.

The other benefit of half speed is that it really slows down life. Everyone always complains about the days flying by so quickly, moving at half speed makes time sprawl out around you in it’s beautiful infiniteness. Divine.

What do you do to help ease your stress? Do you take things nice and slow? Meditate? Sit and smile and just enjoy the moment?

PS. Have you ever heard of Shinrin-yoku?