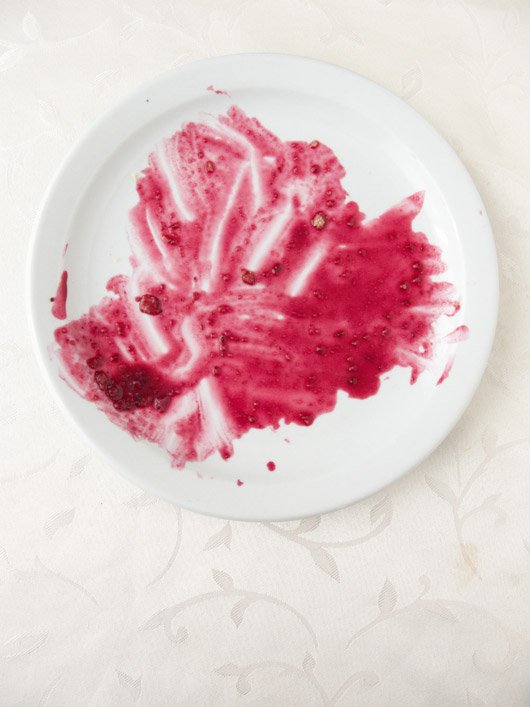 I’ve been brainstorming storming this week’s list for ten days now and I’m having no luck. I’m like a deer in headlights! I can’t even think of any movies that I’ve seen let alone characters that are most like my personality. I even recruited Darren to help, but to no avail.

I don’t really have an official New Year’s resolution but my unofficial one is to watch more movies. How have I done so far? I think I’ve seen two this year. Two. And they were both rentals. I used to be an avid movie goer but somehow life has gotten me out of the routine. I need to strike a better balance between business and pleasure. Besides, isn’t movie watching a relaxing way for a photographer to spend both work and personal time? I mean it’s a visual industry, right? Who’s with me?

Do you like how I distracted you there from noticing that my list isn’t really as glorious and lengthy as it should be? So I only have two characters on my list, that’s ok isn’t it?

And that’s this week’s instalment of The List Love Book Club . Now it’s your turn to share with us which film characters you’re most like in the comments section below.

3 thoughts on “hey, what’s that over there”