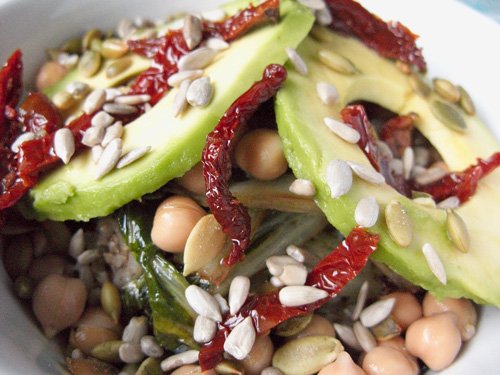 {Bliss, from the series Food Frames}

This week I’d like to try out a new type of blog posting called “Photographers Discuss”, in which I’ve asked a few fellow photographers for their candid opinion on a given topic. In this inaugural edition photographers discuss which point and shoot cameras they have, what they love about them, and what they would change.

Jennifer Squires – I use a canon g9 which I absolutely love because it’s sturdy, has the option for manual exposure settings, and it shoots raw. I just wish it was smaller, you know, like fit-in-my-pocket smaller.

Gilding Lilies – For my little, have it with me at all time camera, I have a Nikon Coolpix. This is my second one (they don’t enjoy being dropped) and I really like it. I know it’s not the height of sophistication, but I think it does a pretty good job and it’s so handy. I bought a tiny case for it, and I keep it in a pocket in my purse, so it’s always with me. Super convenient, and I’m happy that because of this, I rarely miss a shot.

Preeti Desai – For over 5 years, I’ve used the Canon ELPH series for my p+s camera. They are small but sturdy, and other than an issue with the screen on the earlier models, they’ve been reliable. They fit in your pocket and are perfect for those times you don’t want to carry around the big DSLR.

A couple months ago, I upgraded to the Canon G11. I’d been eyeing it for a while, when they had the G10. After a week-long cruise, where I didn’t want to carry my DSLR around, I wasn’t satisfied with the quality of photos from my SD970, especially when compared to shots from my D300s. So I finally took the plunge and bought the G11, hoping it would be perfect as something between a regular p+s and a DSLR. It has RAW capability, which I really wanted, and the ability to manually focus. It also has some other awesome features. It’s not as small as the ELPH series by any means, but it still fits in my purse or bag and I’m really happy with my purchase!

Raceytay – I used an Elph as a throwaway camera for years – for trips down south, and places where it wasn’t possible to bring the biggun with me – and I loved it. So small and compact.

Tamara Rogers – I don’t have a point and shoot camera, just my Canon 350DSLR. I really should get a point and shoot as sometimes they’re more practical, less conspicuous, and easier to carry around. I had a little one years ago but didn’t find it performed well enough in terms of picture quality, from what I gather they’ve moved on a lot since then. In the meantime I’ve started to carry around a Holga Pinhole camera so I’m waiting on getting the films developed before I can let you know the results.

Have an idea for a future Photographers Discuss posting? Want to participate? Let us know by email.