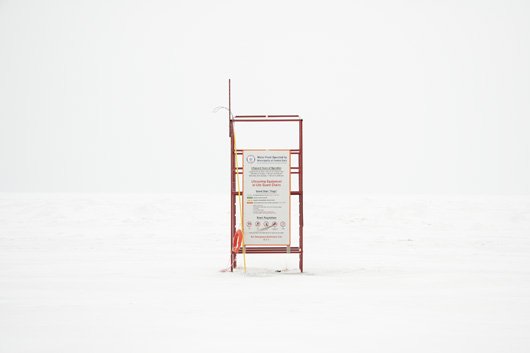 The other day Darren and I were in the car talking about our high school history classes. We’re from two different towns, Darren from Wallaceburg and I from Hockley Village, and so two different high schools. Darren doesn’t remember much from his high school history class except that it was a bit boring and seemingly irrelevant to a boy of fifteen. The focus of mine, primarily was the history of cars, which albeit more interesting, still doesn’t serve me as being useful. Oh, and I learnt about the whole Upper Canada/Lower Canada business, which has never come up in conversation since.

The discussion moved to what we thought would have been more useful to learn in high school history. Well for starters, the list of Canada’s Prime Ministers and one important thing each of them did, big or small. We also thought it would be good to touch on practical politics, the structure of our parliament, how government affects Canadians on a day-to-day basis, and how we can best utilize it. Perhaps history class should focus on more recent history.

This week’s list is supposed to be all the presidents that I can name, but I’ve Canadianized it. And now allow me to make a fool of myself…

all the {canadian} prime ministers i can name

That’s this week’s instalment of The List Love Book Club and now I’m going to crawl back under my rock. How many prime ministers/presidents can you name?