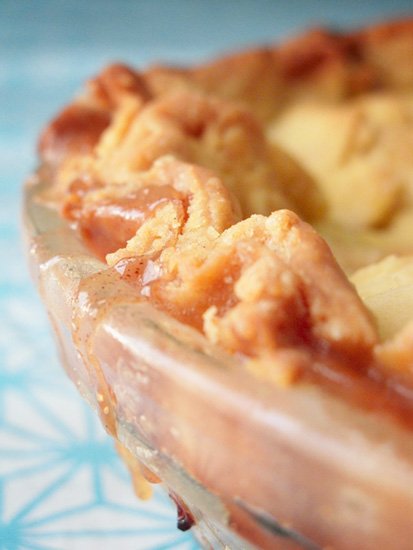 I am terrible at making piecrusts. In fact, until this past weekend, the last crust I made was the worst crust I had ever eaten. But I had some macintosh apples in the fridge this past weekend so I decided to try out my Grandma’s piecrust recipe. Wow! Easy and delicious! Here it is:

In a large bowl combine flour and baking powder. In a separate bowl blend lard and 1 tsp of water together and, with a pastry blender, add to flour mixture until it forms pea sized pieces. Pour in ½ cup of boiling water, all at once, and mix until dough has formed. Chill overnight.

I filled my crust with this recipe for apple pie filling from the Martha Stewart website. 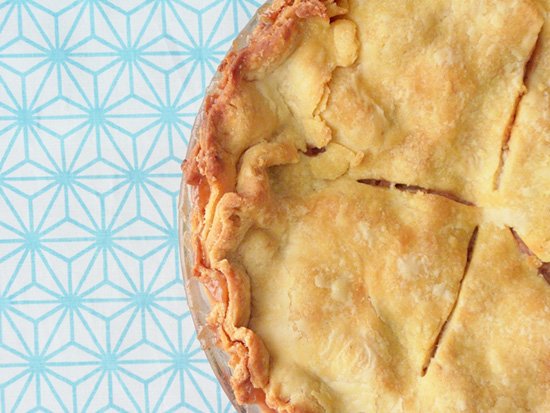 PS. Have you gotten a gift for your sweetie for Valentine’s Day? New modern fine art photographs of hearts will be added to my shop in tomorrow’s update! More information here.