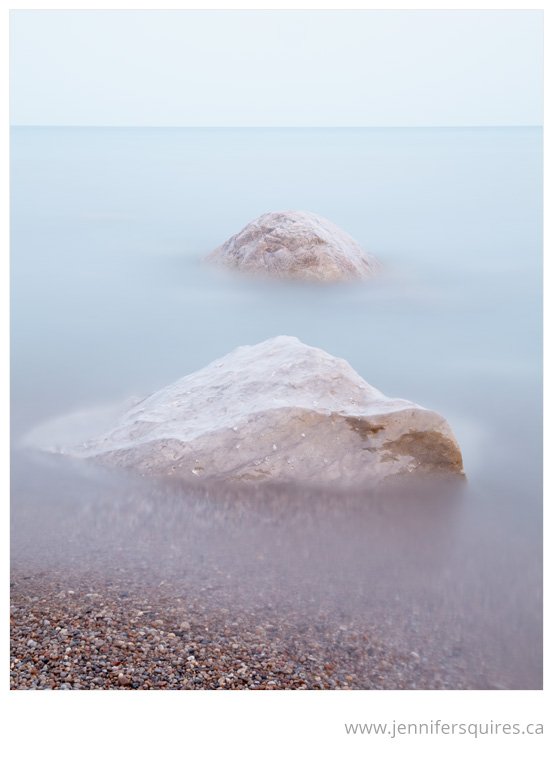 One of the hot questions in landscape photography is always “Which aperture do you use?”, now it really is personal preference but let’s walk through how I choose mine

The aperture is the opening in the lens that lets the light pass through to the sensor and is often also referred to as the f-stop. By increasing or decreasing the size of this opening you also decrease and increase respectively the amount of focus you’ll see in your photographs. And because it effects the depth of focus it can also change the style of the image, which is why I always say that f-stop settings are a personal preference. 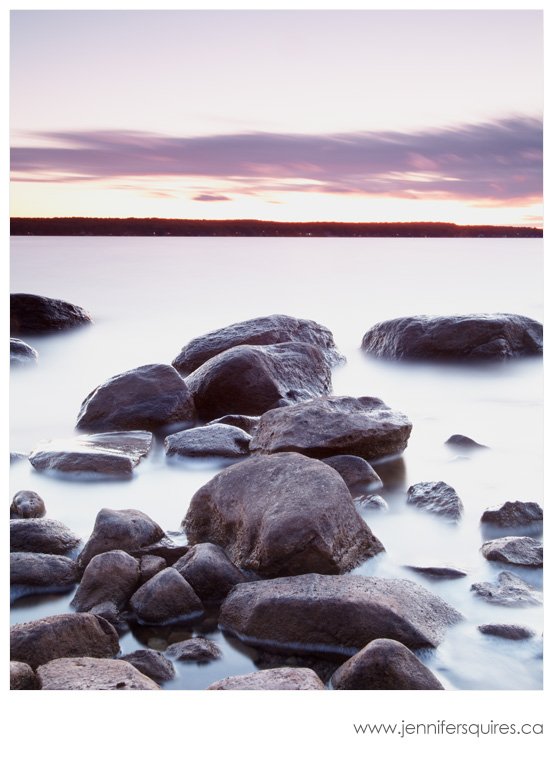 My Aperture for Seascape Photographs

When I first started making seascape photographs my initial thought was “the more focus the better” so I went with the highest f-stop my lenses offered, either f22 or f32. Everything was good shooting that way, but then I started making larger prints and I could see that my images weren’t holding together as well as I’d expected.

Now before I go any further let me say that there’s nothing wrong with shooting at a high f-stop, lots of people do it all the time, and I did it for a few years, the discussion we’re about to have is a step away from splitting hairs.

I just had the sense that my photographs could be sharper so I started experimenting with different f-stops when I was out making seascape photographs. Actually, let’s back up, I started experimenting in my living room. I put my camera on a tripod and made several images of the same scene using different f-stops and compared them. It seemed as though my smallest aperture, my highest f-stop of f22 wasn’t giving me the sharpest images possible from my lens.

Then I started playing with my f-stop when I was out making seascape photographs and I found out that for my Canon 24-105 f4L lens that my images were sharper at f11 than they were at f22. How could this be? Well it’s got to do with the physics of the lens and what happens to the light when it passes through such a small opening. I think I get a hair less depth of focus than I did at f22 but the quality of that focus made the trade off worthwhile for me. So, practically speaking, I now try to shoot most of my seascape photographs at f11. 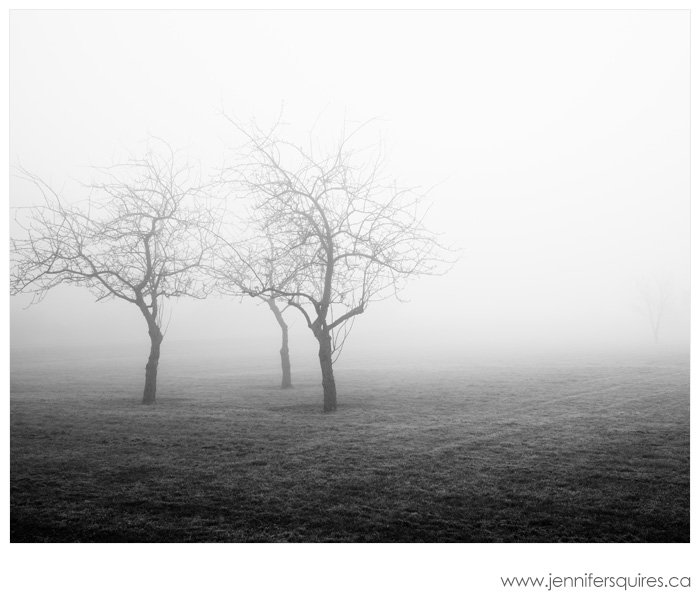 My Aperture for Landscape Photographs

For me, choosing an aperture for landscape photographs is less scientific and more practical. Most often I go with my gut. For landscapes I don’t often use a tripod because I’m a lot more comfortable travelling light and I like to be able to quickly explore the area with my camera. So in those cases I’m often at the whim of the light. I like to keep my ISO low-ish, 800 or less if possible, and my shutter speed above 1/125th of a second so I don’t need to worry about camera shake, which doesn’t leave me many choices for f-stop. Sometimes I want shallower focus to highlight a certain area of the image so I’ll open up to f4 or f5.6, but if I’m looking for a typical scene with a decent amount of focus I try to stick around f8 or f11.

What’s your favourite aperture? Do you often use the same f-stop or do you frequently change it up? What are your questions about landscape photography?