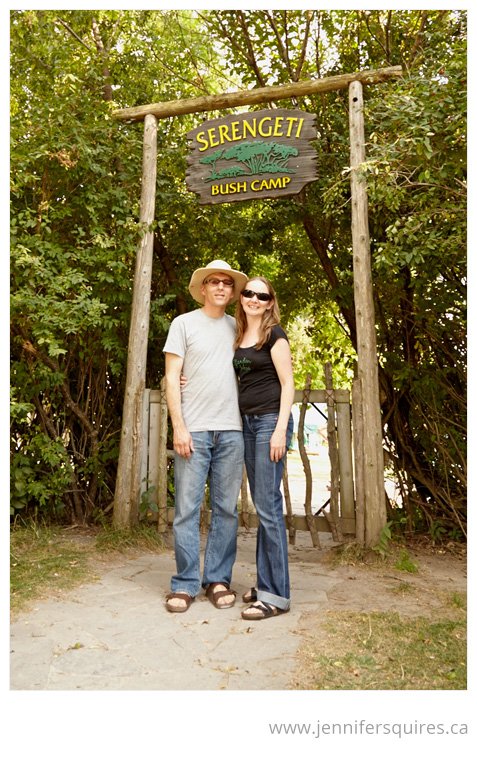 When Darren and I first started dating almost ten years ago I was living in Toronto and he was living here in London. We talked about all the fun things we were going to do together and that’s when I found out Darren had never been to a zoo. Ever. I still can’t wrap my head around it. From that day forth we always talked about doing the Serengeti Bush Camp at the Toronto Zoo, which is essentially a one night sleep over camp. Pretty cool huh?

And we finally got to it this summer. Yup. Darren woke up in the zoo on his birthday. Because he turned 10. 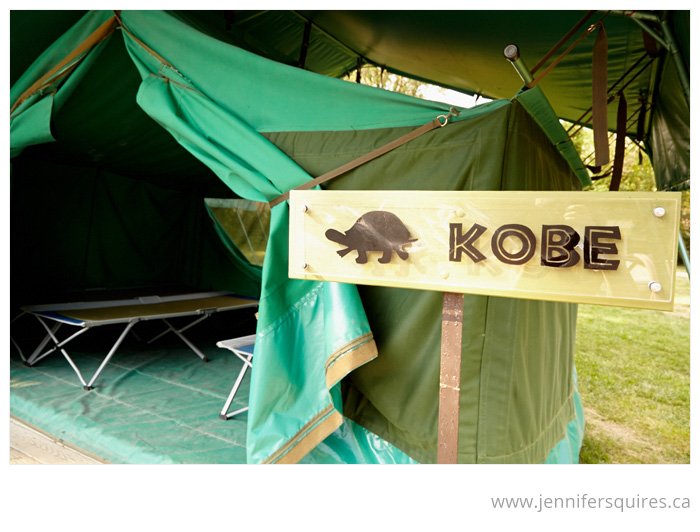 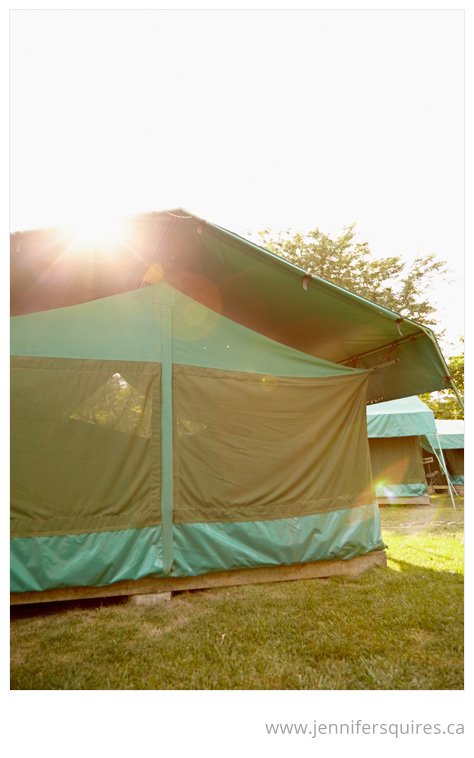 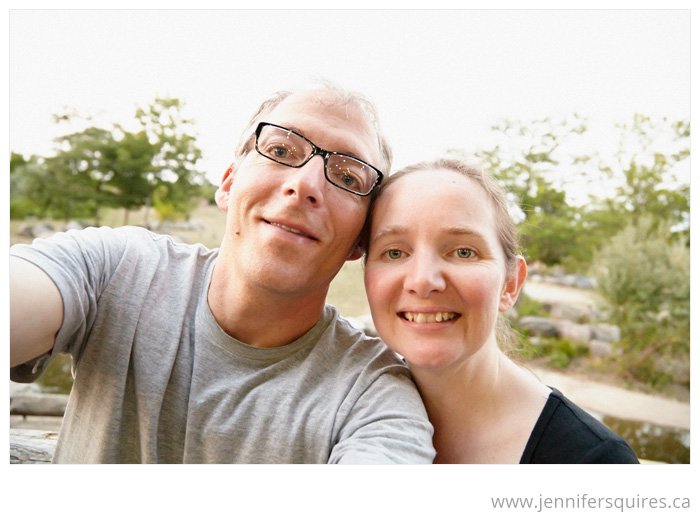 We had an amazing, memory-making time! After settling into camp we went on a guided tour through the African Savanna where we got to see a penguin feeding followed by a giraffe feeding. Later we went on a night tour and got to see peacocks getting ready for bed in the trees, the elephants having a rest, and we went to the top of a big hill to howl at the wolves, but apparently we were too intimidating because they didn’t howl back.

Back at camp we had a campfire, smores, and heard a beautiful story from one of our guides, then we were off to bed.

Jungle music played at 6:30 am so we could get up for breakfast then head out for a morning tour through the African Rainforest Pavilion to see all the animals waking up. We were back at camp by 10am then packed up and headed out on our own exploring the zoo for the day.

It was an experience unlike any other! I asked Darren if he’d ever go back to the zoo and he said only if we could do the bush camp again.

We talked to some of the other campers and heard that many places are now have overnight camps, have you ever been to one? Do you know of any we should check out? Is this something you’d be interested in or does falling asleep within walking distance of the lions keep you awake at night?