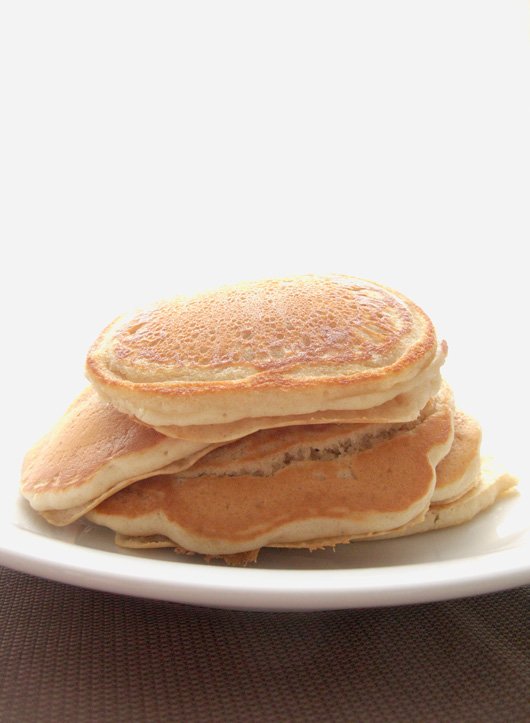 I love breakfast for dinner. Growing up Thursday night was grocery shopping night which also meant it was cereal night. I think my Mom was just looking for an excuse to not make dinner once a week. We didn’t care because that meant we got to have fresh, sugary-sweet, cerealicious goodness for supper. Mom with her Shredded Wheat, my brothers with their Captain Crunch, and me with my Cheerios or Lucky Charms. I don’t remember my Dad partaking in the cereal eating though. Let me tell you, come Thursday night we were the envy of the village! Some of the neighbourhood kids would even come over for dinner. Other mothers thought it was a brilliant win-win situation and started having their own cereal-for-dinner nights.

Cereal isn’t so common around our house these days. I do still enjoy a bowl of Cheerios almost every morning but Darren is more of an oatmeal guy, don’t even get him started about all the different cuts. He used to love a bowl of Honey Nut Cheerios (fondly known as HNC’s around our place) on weekend mornings but since he found out he is sensitive to dairy he hasn’t been into it as much. Something about the milk at the end not being as creamily sweet. He’s tried almond, rice, soy, oat, and hemp milk, but none of them really do it for him when it comes to cereal.

A few days ago we found ourselves with a brand new bottle of local maple syrup, so you know what that meant: breakfast for dinner! Darren found a great recipe for vegan pancakes online and whipped up a batch. Such a lovely change! Plus I found the vegan version didn’t sit so heavy in my stomach as the traditional version usually does.

One thought on “vegan pancakes”